Welcome to our first Intrepid Blog! Instead of writing a nice, gentle, fluffy ‘Intro Blog’ we are going to launch right in and get talking about what’s happening this weekend – Kendal Mountain Festival. You may (let’s be honest, you HAVE) heard of this whopper in the adventure calendar. It has grown from a small film festival, into one of the most acclaimed outdoor gatherings the world has to offer. It is running from Thursday (yes, today!) to Sunday, and will be packed full of films, speaker events, literature, discussions, stalls, brands, a bar, two stages – and overflowing with every type of adventurous body.

We decided to delve a little deeper into what makes this festival special and what it has to offer, all in the context of the ‘bigger questions’ we are all facing. We chatted to Seonaid Lafferty, a PhD researcher and sustainability advisor for Kendal Mountain Festival, about the changes the team have been making, the link between adventure and sustainability, and of course, the awesome line-up of ladies they’re bringing to the festival this year.

Tell us about your role in Kendal Mountain Festival’s team – and what is happening around sustainability?

My role is to help the team develop their festival sustainability – through not only looking at how they can reduce their environmental impact and increase their social impact – but also how they are influenced by, and influence, different groups. I’m a researcher, part of the team, but I’m also here to challenge norms and ruffle feathers, in a positive way!

We put a survey out last year and there were specific concerns about waste, particularly single use plastics. This highlights one of the challenges for the festival – it is not on an isolated site. One of the things that make this festival brilliant is its location, spread over different venues – so it’s about getting the venues on board with this. Recycling is out in force this year, and I am going to be collecting data on the waste so we can compare like-for-like.

People ask, ‘what is sustainability, what does it even mean?’. It means different things for different people, so it is about discovering what it means to the festival, and what their capacity is. They can’t save the world, but they can start to inspire that conversation and inspire behavioural change. My project is about giving the team the tools to do this. Instead of it being about merely expressing personal opinion, it’s about getting the data, seeing what the facts are, and then having a conversation about it.

Tell us about the festival’s theme for this year, ‘Connection’

It’s about connecting to each other and nature, which is something the team feel really strongly about. The location – an old Quaker town, on the fringes of the Lake District – it’s not a bad place to be! They (Kendal Mountain Festival) want to be leading, they want to be recognised – which they are, globally. But it’s about how we maintain that connection with each other, where we are, and with place, despite that.

I like it, it’s a good theme! It’s really relevant to a lot of what’s happening now. We are not disconnected from nature, we are part of it, we are contributing to it. For example, through our plastic consumption we are creating habitats! We are part of this chain – we can’t detach ourselves from that. Connection can be positive – what does it mean to be connected to nature? But it is also a reality check.
View the ‘Countless Connections’ video here! 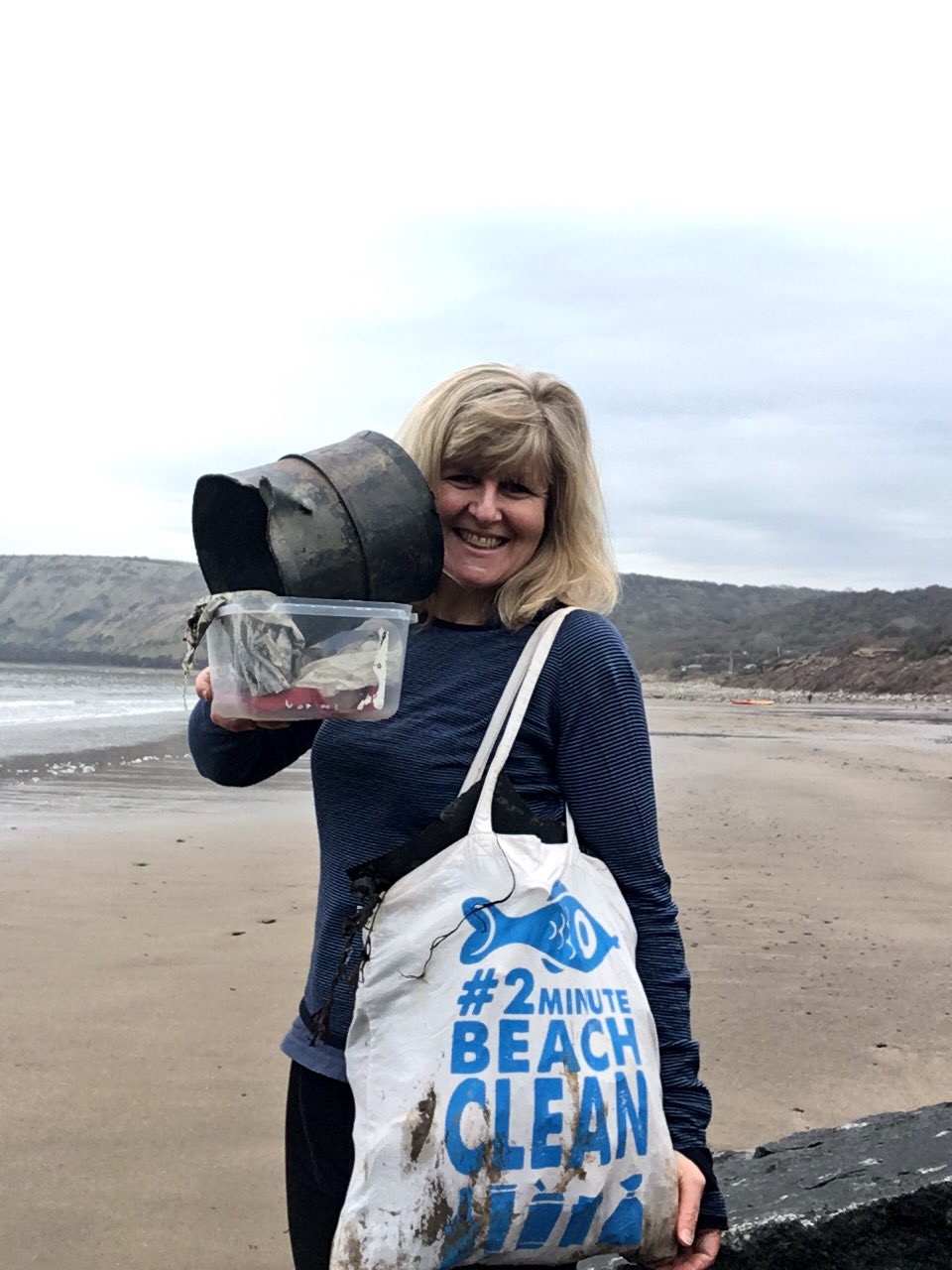 How does adventure relate to sustainability?

I heard Lauren MacCallum speak at a Kendal Mountain Festival – Patagonia partnership event, and she said, ‘if you are an adventurer then you are an activist inherently’. You are enchained in the natural environment and you see that deteriorate. There is a big drive to think about adventure in ethical terms. There is a big ‘Leave No Trace’ drive, but at the same time, by saying that, we are disconnecting ourselves from nature, whereas in fact we are part of nature. It’s not about leaving no trace, as we inevitably are going too, it’s about what trace we do leave. A lot of negative impacts are seen by adventurers, who aren’t necessarily the ones creating the impacts – they may be left by those who are elsewhere consuming unethically and so on.

But what about the masses of adventurers who fly to, say, Patagonia for a weekend, to do a single climb, get helicoptered in, then fly back – and their whole life is driven by these short trips to far flung places?

I think that’s something that needs to be challenged, and the festival wants to challenge – but then, they have amazing athletes coming from all over the world! But if you take it back to why people go to festivals – it is a gathering of like-minded people. It is also a safe space – you’ve got a lot of people here who are maybe quite competitive, brands who are used to massive trade shows – it becomes a platform for learning together, discussion and also play. But, I absolutely agree that needs to be challenged and we need to look at how to do that practically.

Is there an increase in female-led adventure and does that link to sustainability?

Absolutely, equality links to the Sustainable Development Goals (which we are basing the festival’s sustainability strategy on – as well as the Good Life Goals). There is a big female presence – if you look at the festival team, they are a lot of women making this happen. For all the speakers (not including Basecamp) there are 91 men and 71 women.  Personally, I have my own opinion on it, which isn’t reflective of the festival’s, which is that I have an issue with the idea of ‘adventure for women’ and a ‘men and adventure for everyone’ kind of approach. I understand women’s only sessions provide a safe space – but let’s not reinforce that and have a bunch of women together and then not break out. And that’s something – I believe – the Festival can challenge. 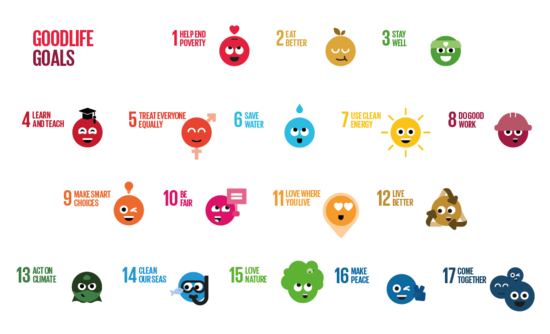 What awesome females do we have lined up?

We have a very strong posse of women! We’ve got the literature festival which showcases that women speaking are not only athletes in their own right, but often very real people – mothers, guides, writers, academics, change makers. For example Zoe Hart, who’s all of those down to earth things, she’ll be at Patagonia’s session. Then people like Lucy Siegle who’s a BBC correspondent – she’s talking about her book on Saturday morning which is called Turning the Tide on Plastic. In her book she talks about going on a plastic adventure which makes the Festival inclusive by opening up the term ‘adventure’ into a metaphor for activism. You have people who are sympathetic and proactive in environmentalism – but it doesn’t mean they have to be ‘wooping-high-five, out for the adrenaline rush’ people.

Outdoor swimming was one of my favourite sessions last year. The culture is fantastic – it’s all about being in nature and experiencing that together. And there is a mix, but a lot of the time it is women, and there is a really strong link with artists and writers in swimming. We have Colleen Blair coming – she was the first person to swim the 25 miles between Lewis and the mainland of Scotland – really impressive!

We’ve got Liv Sansoz who turned 40 and decided to scale all the 4000m peaks in the Alps. Jenny Tough who is great – an amazing and grounded, real person and great story-teller. And then to link to last year – we had a film called Into Twin Galaxies, about an expedition across Greenland by a woman called Sarah McNair who is also coming back this year. In the middle of that adventure and film – spoiler alert – she broke her back… And carried on!

Yes! So, there is this mixture of inspirational women coming to this festival! The nature of adventure and the festival is that it attracts women who are absolutely 100% determined to reach their goals. A lot of them are challenging men in what they do. We have a kayaker, Nouria Newman, who was a canoe slalom athlete and retired and went back to her passion, whitewater kayaking, and she wipes the floor with a lot of the guys in her sport. 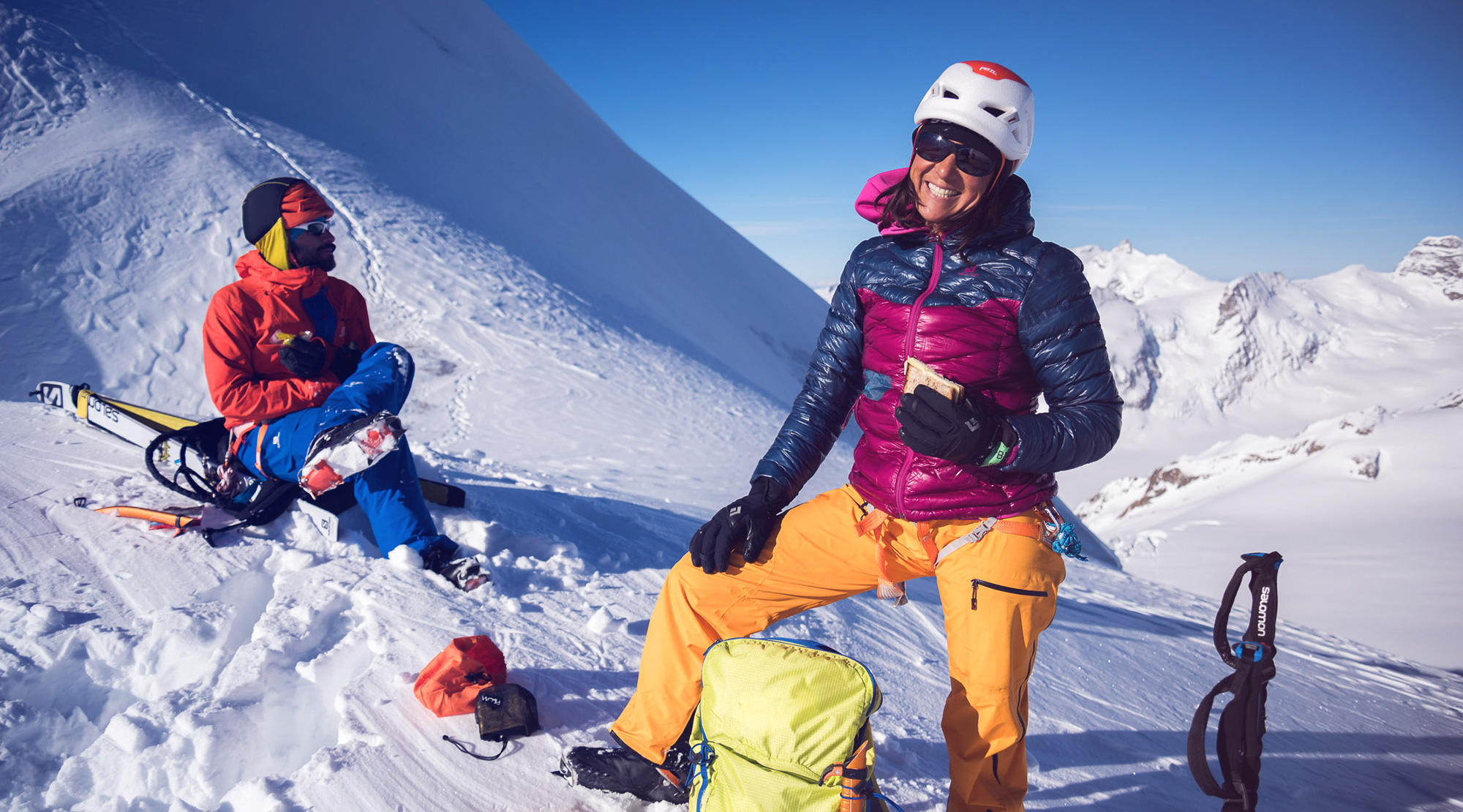 What’s it like to work for Kendal Mountain Festival team?

It’s a very creative environment, with lots of people with a lot of passion for what they do – and who are outdoor enthusiasts themselves, so there are lots of endorphins running around! Wild swimmers who go for a 6am dip before they commute to work, swim runners, fell runners, ultra-runners!

I used to work in Organisational Development, and I thought I was doing meaningful work, but looking back, I now know what it REALLY means to do meaningful work. I’m working with an organisation, the Festival, who are open to me doing whatever I want to do and guiding this, and that puts them in quite a vulnerable position. They could have got a consultancy to come in and say ‘right, let’s do this work, and we can tick a box and say you’re ‘sustainable’’. But instead, they’re going through this quite gruelling process, which must be frustrating for them at times I’m sure, because change isn’t going to happen overnight. And I’m also probing around a little bit, being a bit disruptive. They have to drive it – I’m not trying to create a role for myself, I want to walk away in 2020 and say that sustainability is embedded in what they do, so it’s just like breathing. That’s the kind of change they want and I want to see.

What are the top things you are most excited about this weekend?

Nature Connection – a panel discussion about how writing connects us to nature (Sat 5.30 – 7pm)

The developments in Basecamp – the new stage

My own work – pulling out the narrative through surveys, scorecards and interviews from a mixture of stakeholders – which will add weight to changes we want to make. 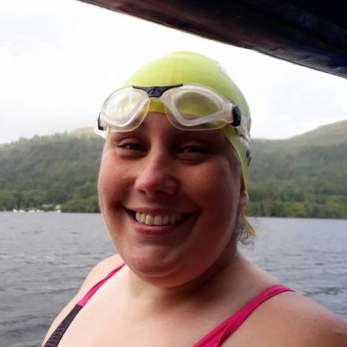 Thanks for reading our first Blog! If you have any thoughts, feedback or suggestions, please contact [email protected] . We’d love to hear from you (seriously)!