Beyond the Maps: Staples in a Fell-Walker’s Bookcase 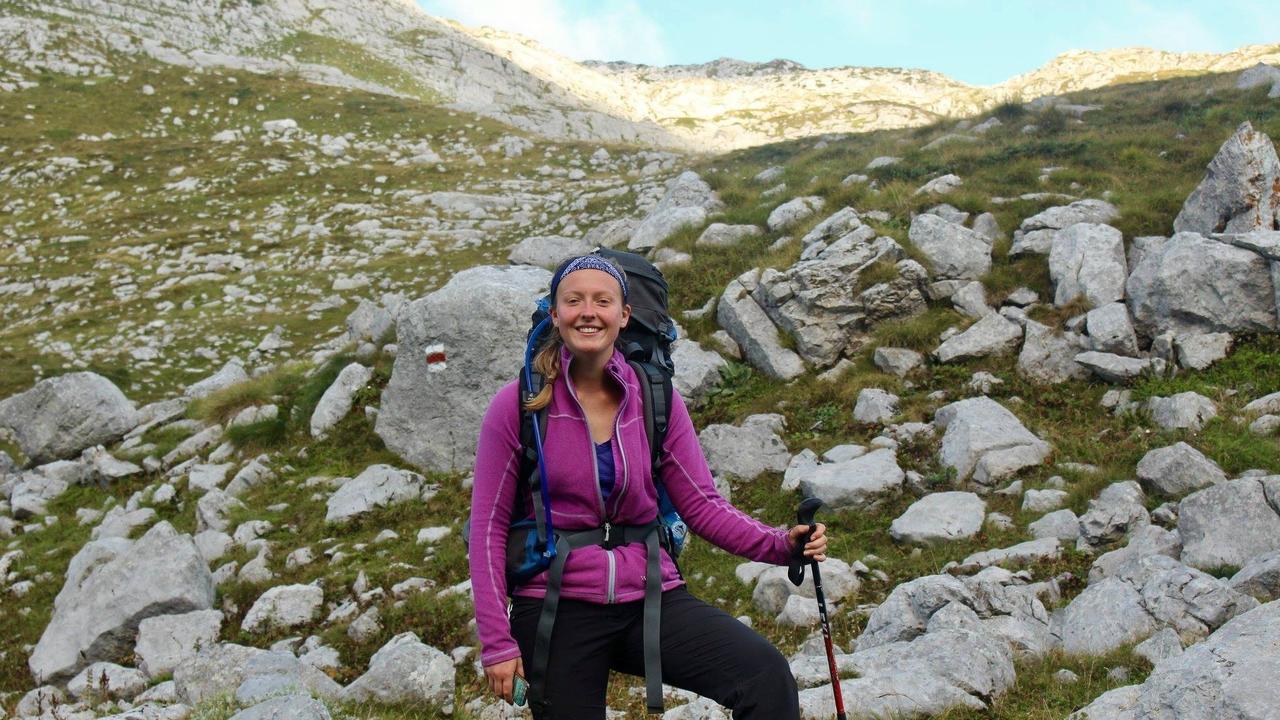 As a keen reader, I am always eager to prove that when fell-walkers, climbers, and orienteers aren’t out on the mountain, we consume more than just OS maps and Cicerone guides.  Here I provide a few recommendations for you to get your teeth into as autumn draws in, to combat the short days and long nights by dreaming up plans for summer adventures.

Full Tilt: Ireland to India with a Bicycle by Dervla Murphy

- “Despite the heat, today’s was a glorious ride, across vast unpeopled widths of sand and barren sun-split clay. Lines of naked peaks, like broken swords, were just visible along the horizon and the only alleviation of the surrounding flatness was the deep, dead canyons which are awaiting for the floods to revive them.” 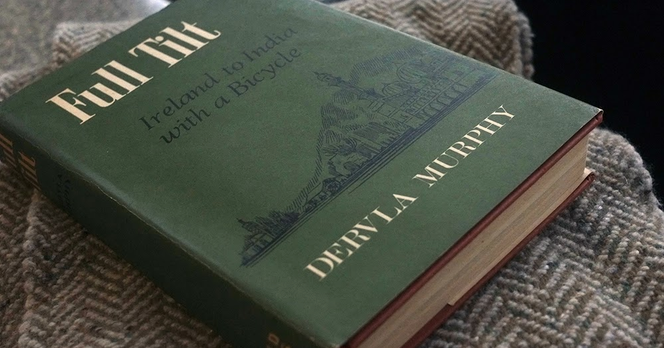 The ferocity and subtle beauty with which Dervla Murphy writes might well inspire you to hop on a bike and set off seeking adventure. Following her childhood resolution to cycle to India from her rustic County Waterford home, Murphy documents with genuine wit and warmth her solo 1963 expedition through Persia and over the Himalayas on her trusty bike, Roz. I value the importance of people to Murphy’s narrative in the appreciated kindness of her many hosts and the emotional connections she established despite the frequent language barrier. Too often we become overly preoccupied with the notion of physically dominating a landscape, forgetting to engage with and respect the individuals who belong to it. Full Tilt is richly informative by way of Murphy’s keen interest in the geography, history and politics of her route. This text serves as a reminder to all women that their dreams of adventure can easily materialise with a little conviction and independence.

- “I'm expecting my teeth and hair to start falling out before long, and I've got more or less a permanent acid indigestion from eating so much junk. Week after week I've lived on lukewarm Coca-Cola, stale buns and doughnuts, slurps, green bananas, powdered milk and far too many cigarettes. With all the rubbishy food and sugar soft drinks I've been consuming, I'll see the east coast through a hypoglycaemic haze.” 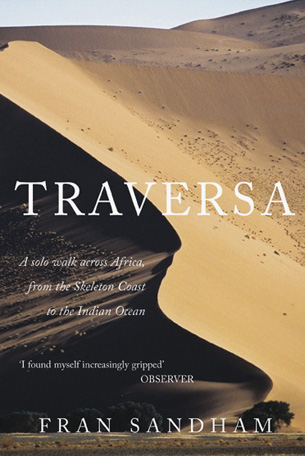 Fran Sandham gave up the metropolitan grind of working London life to pursue an adventure walking over 5,000km from the Atlantic Skeleton coastline to Bagamoyo on the Indian Ocean. Beneath the humorous anecdotes of risky encounters with lions, malaria and heat exhaustion lies Sandham’s lifelong interest in the history of the first colonial ‘explorers’ of Africa, David Livingstone and H. M Stanley. Traversa is a great text for learning about the colonial project’s history of ‘exploration’ and its awful ramifications. I can guarantee it will have you in stitches and tears as well as brief interludes of philosophical pondering!

The Shepherd’s Life: A Tale of the Lake District by James Rebanks

- “To work there is a humbling thing, the opposite of conquering a mountain, if you like; it liberates you from any illusion of self-importance.” 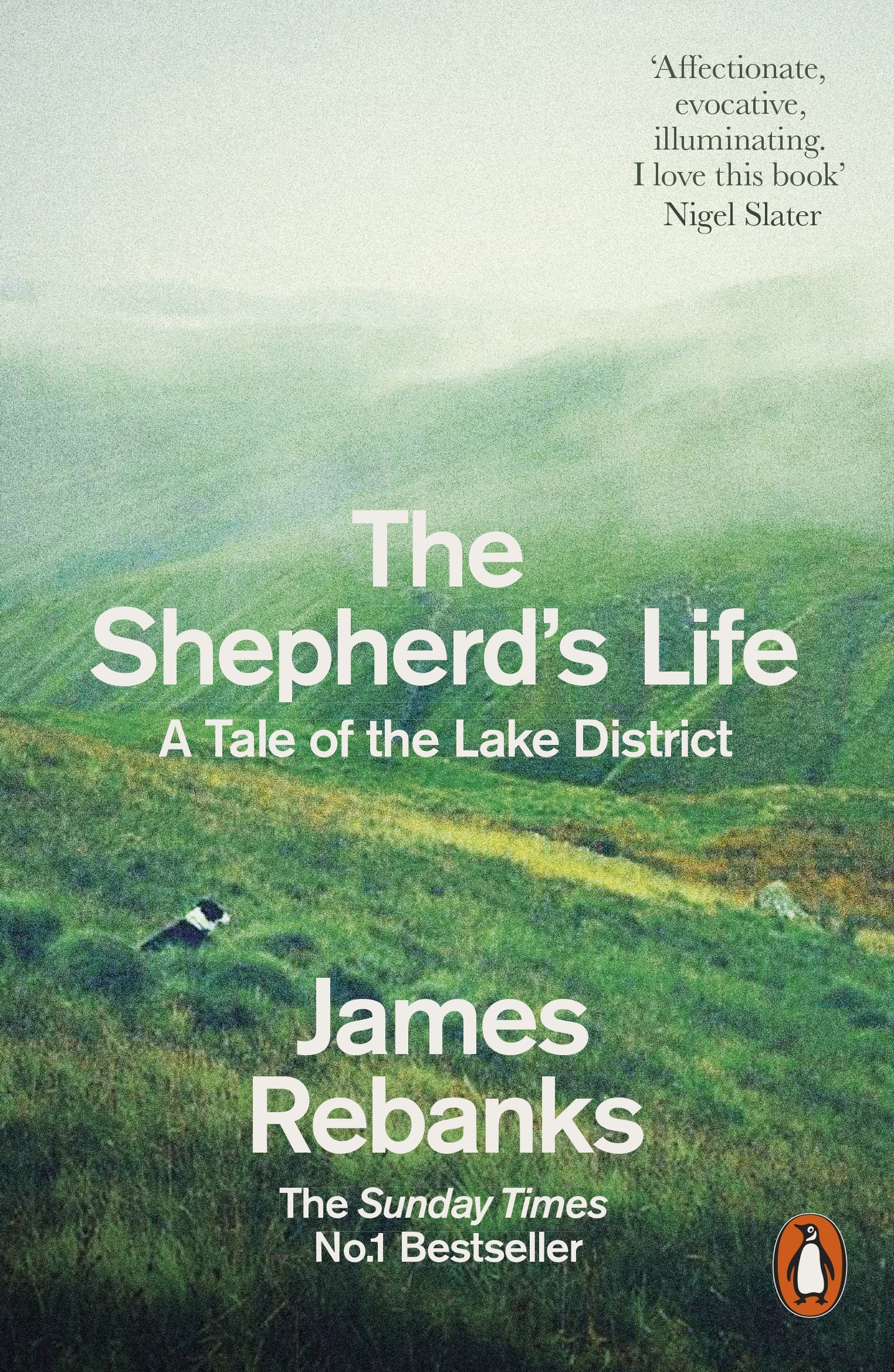 You would have to question the authorship of this blog if it didn’t include some reference to the beautiful land of Cumbria, my home. From his sheep farm in Matterdale, James Rebanks eloquently illuminates the intergenerational love for the shepherding occupation. Questioning the threat of encroaching urbanisation on working life in the 21st century countryside, The Shepherd’s Life is far from an adventure narrative. An extremely important text in the debate around the modern day use of Britain’s wilder landscapes, this text should be read by every climber, fell-walker and mountain biker.

Scotland: The Wild Places by Colin Prior 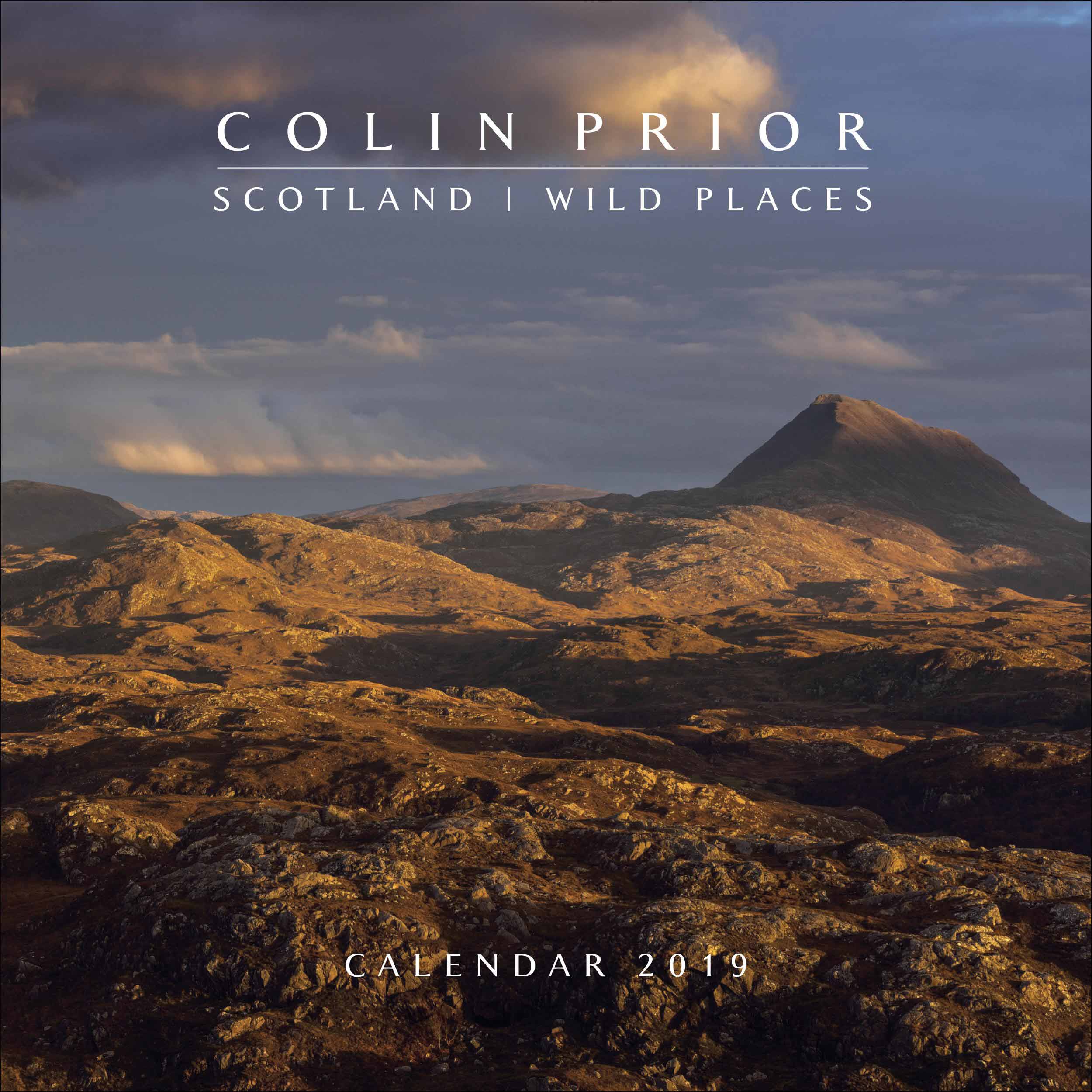 If you have found the wordiness of the first three texts somewhat monotonous, then the sheer beauty of Colin Prior’s Highland panoramas will come as a welcomed but breath-taking relief. Every year Prior’s calendar is a staple feature on a wall at home. His commitment to camping out in some of the most remote Scottish locations reaps rewards in his magnificent mountainous and coastal landscapes. In this volume, he captures the fleeting moments of nature in every corner of Scotland. Pushing beyond Glens Coe and Nevis to the north and west, Prior produces art that would be impossible to replicate.

“Swimming and dreaming were becoming indistinguishable. I grew convinced that following water, flowing with it, would be a way of getting under the skin of things, of learning something new.” 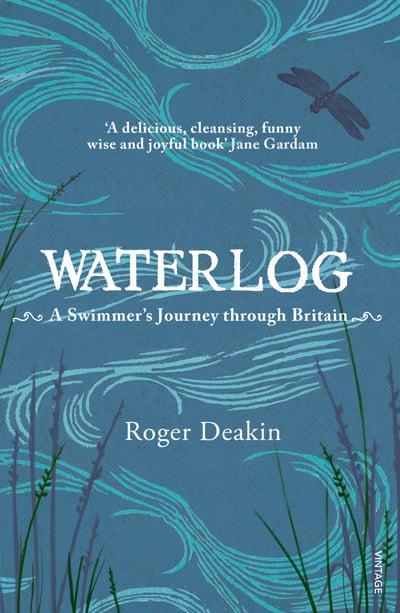 Proclaimed as the founder of the Wild Swimming movement, writer and environmentalist Roger Deakin documents his discovery of the British countryside through its lakes, pools, rivers and streams. In the moat that encompasses his house in quiet Suffolk, he breaststrokes through a thunderstorm, watching each raindrop as it “exploded in a momentary, bouncing fountain that turned into a bubble and burst”. He maps the liquid capillaries of England’s countryside and the people he meets along the way; from confused passers-by, to the diving swallows nesting in the chimney of a nearby barn. Poetic without being pretentions, Deakin’s account comes close to the truth of the seemingly-indescribable sensations that come with outdoor swimming.

This selection of texts is of course just the surface of a huge genre of travel, adventure and mountain literature that is of great relevance to all lovers and users of outdoor spaces. Books and poetry are fantastic resources for learning about unfamiliar lands as well as questioning the purpose and motivations in the way modern society engages with wild spaces. While Robert Macfarlane might have earned his rightful place on your bookshelf, perhaps consider diversifying your reading list – you’ll be surprised by the number of new places you go.

Written by Helen Astle: Helen is a recent graduate in English Literature from the University of Bristol and an avid fell-walking Cumbrian. She believes there is real importance in getting to know landscapes sustainably and respectfully, particularly on foot.

If you would like to review outdoor adventure books, written by, about or for female adventurers, we'd love to hear from you. Just email [email protected] with a book and a bit about yourself.