From Fear to Fearsome: Jo Bradshaw Attempts the Seven Summits 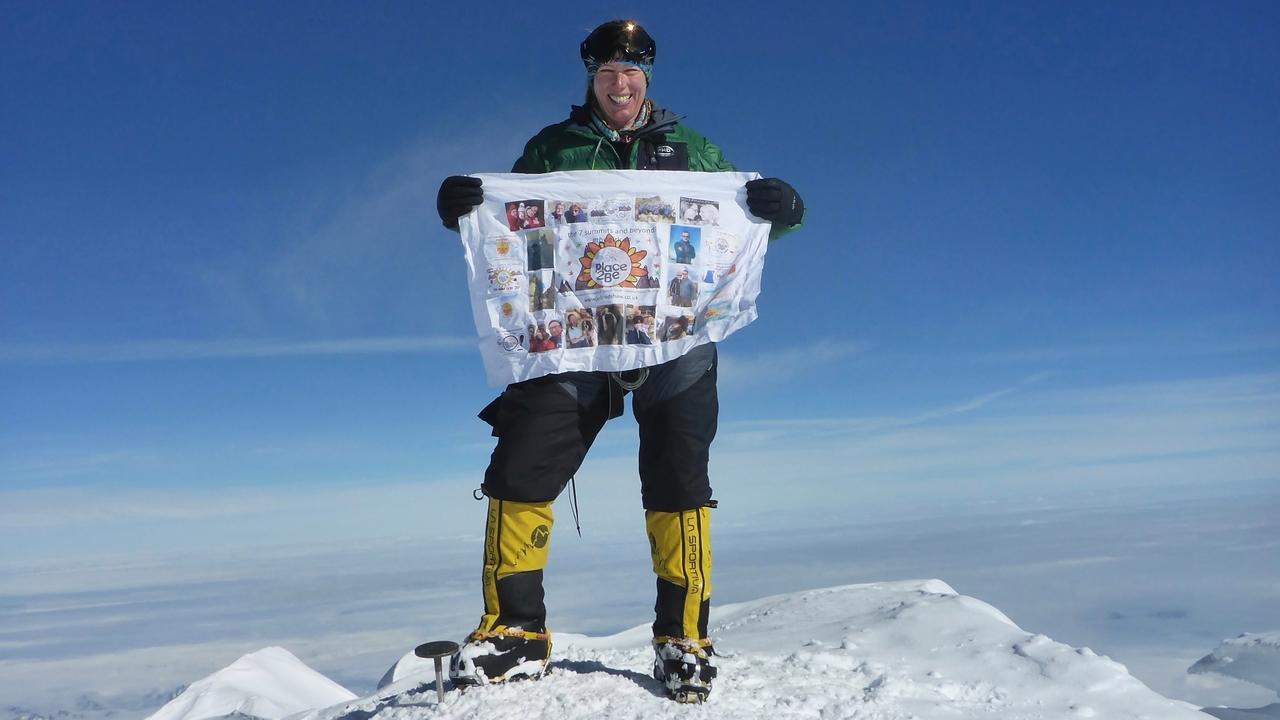 Jo on the summit of Denali.

Jo Bradshaw is a 48-years-young former no-saying, height-hating, risk-averse sofa surfer who has gradually turned fear into fearsome. Having started her working life with horses, in her mid 20s she moved into retail and gradually worked her way up the management ladder in various industries, finally becoming a Business Advisor for Business Link in Buckinghamshire.

A kick up the backside by a good friend resulted in a charity bike ride in 2004, which, in turn, led to a change of career into the adventure industry and then a life as a self-employed Expedition Leader, Outdoor Instructor and Public Speaker.

From not even wanting to climb Snowdon to surviving the Nepal earthquake whilst on Everest in 2015 and heading back a year later to summit the highest mountain on our planet, Jo has now faced her fear of heights and prefers trainers and an active lifestyle to slippers and Homes Under the Hammer. 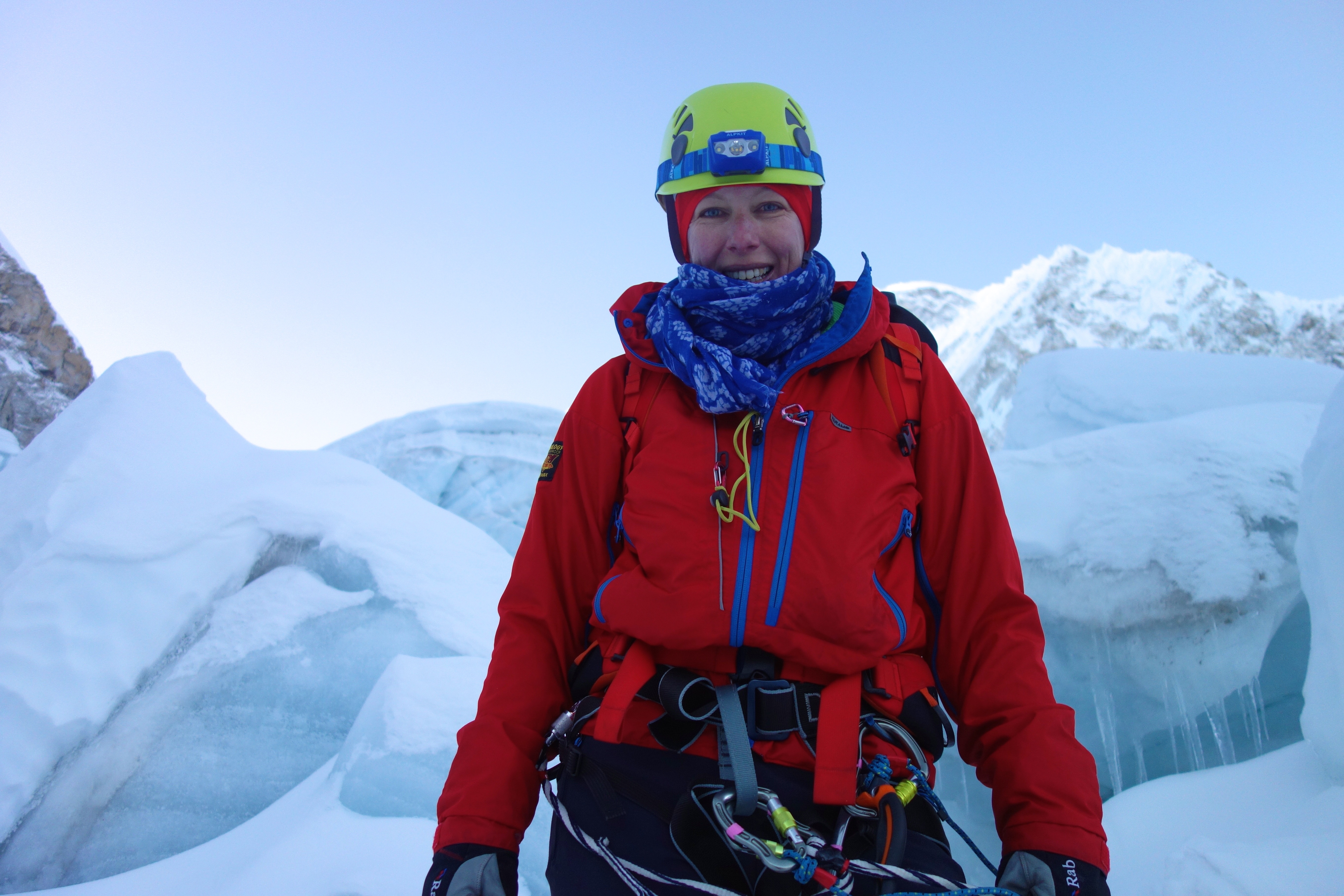 Having now climbed five of the Seven Summits, the highest mountain on each of the seven continents, she is aiming to complete the last two by the end of 2019. With ‘just’ Carstensz Pyramid in Oceania and Mount Vinson in Antarctica she hopes to be the 10th British woman to complete the seven out of approximately 450 climbers world-wide.

Jo’s partnership with children’s mental health charity Place2Be started in 2014. A sponsor asked her to raise funds and awareness for this all-important charity in line with her Everest attempt in 2015. She gladly said yes and after heading back for the successful ascent in 2016 and then summiting of Denali in Alaska a year, a month and a day later, a total of £25,000 had been raised. She wishes to continue this fund and awareness-raising for the last two of the Seven, hoping to raise another £45,000 on top of that already donated to the charity through her climbs. 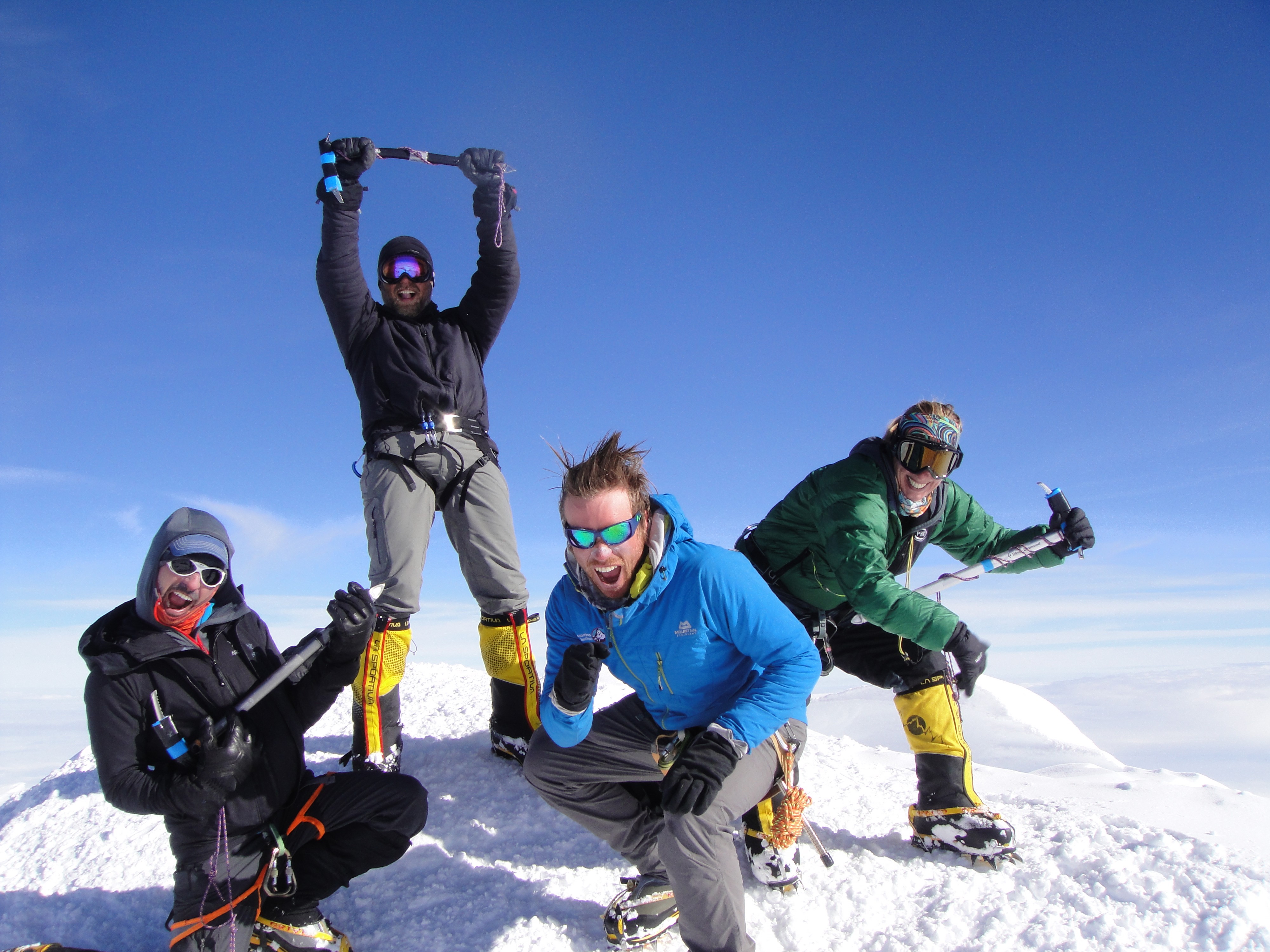 Jo and expedition team on Denali.

Very soon! The expedition on Carstensz Pyramid is set for the first  week of October and the Mount Vinson expedition starts on 18th December with the hope to summit within the last few days of 2019.

Jo has various ways in which individuals, groups, schools or businesses can get involved.

Her main fundraising project is ‘Jo’s Mighty 90’ where she is seeking 90 legends to donate £1000 each with at least 50% staying with Place2Be and 50% or less going to fund the last two expeditions. One doesn’t happen without the other and Jo has worked out that people like to see her suffer for the fundraising, which is fair enough! At the time of writing Jo has secured 17 of the 90 spots with the potential to raise £45,000 for Place2Be this year. 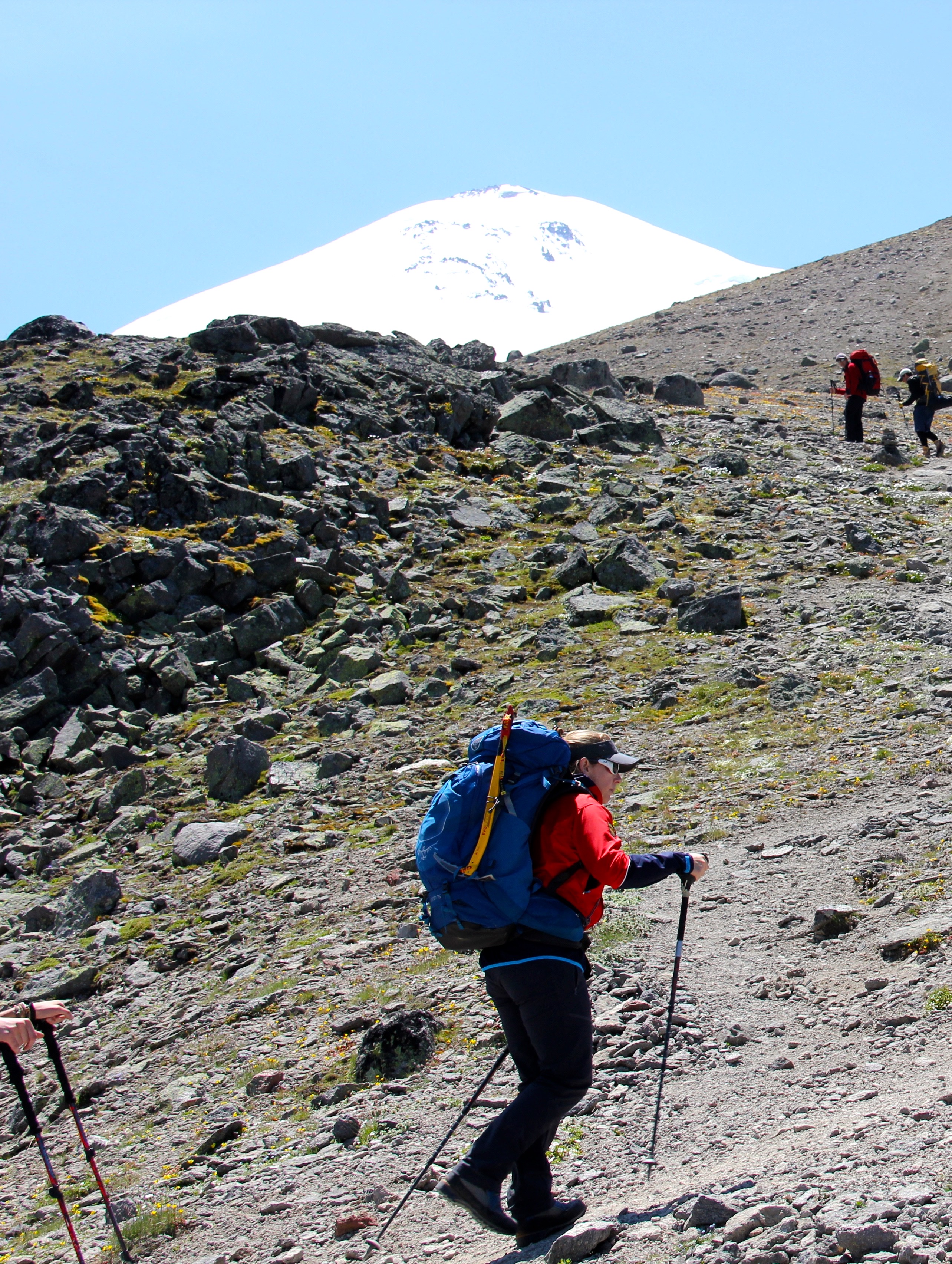 Jo also speaks at business conferences, to groups and schools and her story is quite something. She will walk you through her former risk-averse life to standing on the summit of Everest and then on to attempting to complete the Seven: a story of saying champions, change, resilience, saying yes more and never giving up but knowing when to be sensible. It’s quite a journey and it’s not over yet.

To get in contact with her directly, email her at [email protected]