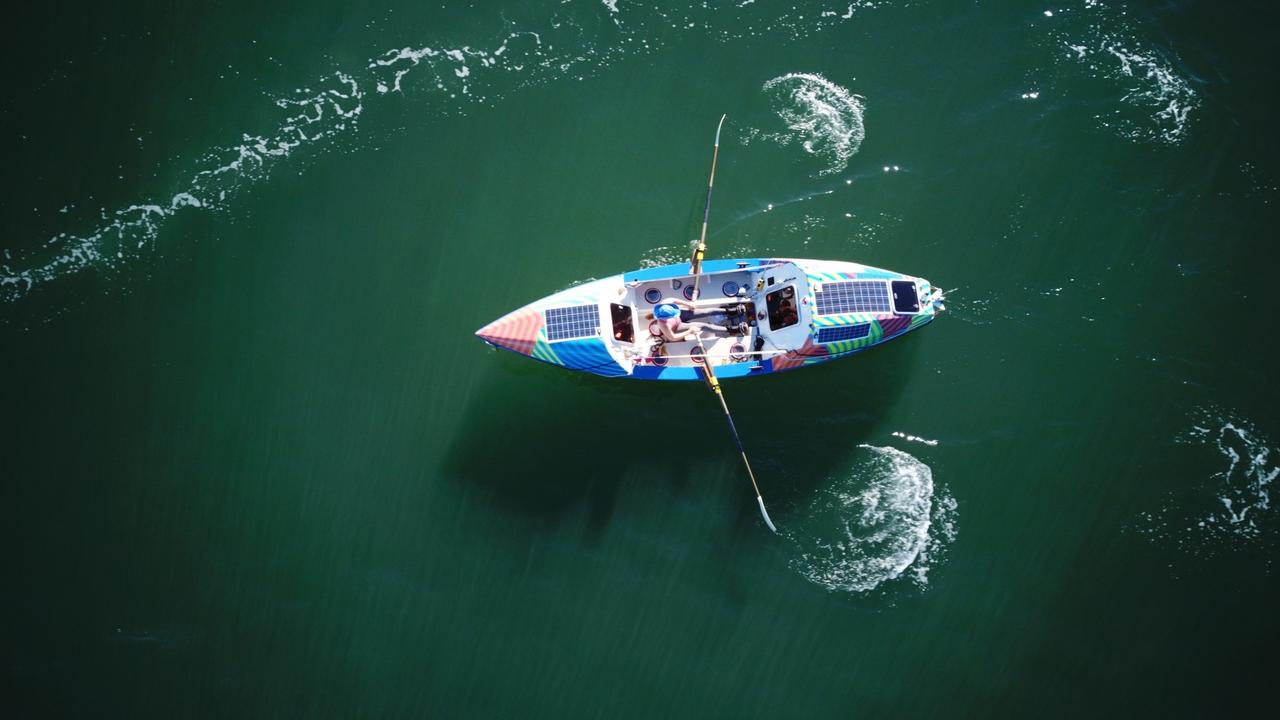 Three months before the Tokyo 2020 Olympics, Lia Ditton will depart from Choshi, Japan on a mission to row 5,500 miles alone and unsupported across the Pacific Ocean to the west coast of the USA. Nineteen attempts have been made to row this distance. Two were successful. One person was lost at sea.

We caught up with Lia and asked her some questions about her upcoming trip:

Q: What initially made you want to attempt a solo crossing of the Pacific?

I met a man who had just completed a row of the North Pacific with a rowing partner. His rowing partner said the crossing couldn’t be done solo. Two French men had come close rowing the Pacific solo in 1991 and 2005, but both had been towed the last 20 and 50 miles respectively to land. If I succeed, I will be the first woman to row the North Pacific and the first person to row land-to-land.

Q: You successfully rowed around the Farallon Islands in 2018. Can you talk us through the three attempts you made? What motivated you to continue after your first failed attempt?

The Farallon Islands are a chain of gnarly-looking volcanic islands situated 26 miles west of the Golden Gate Bridge of San Francisco. The islands are right on the lip of the continental shelf and subject to huge swells, which have killed many sailors in the past. My first official attempt was foiled due to the marine layer, a wind-fog phenomena caused by a temperature differential between land and sea. The experience felt humiliating because of how much media coverage the attempt received (everyone loves a story of aiming big and coming up short). My second attempt ended with another battle with the wind fog, but it’s possible I might have been able to break through the marine layer if I had deployed my sea anchor when I went to sleep. I didn’t, so I’ll never know! My third attempt was in October after I had rowed 350 miles down the coast from San Francisco to Santa Barbara. I had that row in the bank, was willing to be patient for the right conditions and when the weather presented a perfect window I dropped everything and went for it!

Q: How much did achieving your row around the Farallon Islands impact your confidence in your attempt to row the Pacific?

I feel that rowing around the Farallon Islands was an accomplishment in its own right. The main take-away for me was this: never give up. In the end I think my perseverance to succeed was more note-worthy than the feat itself.

Q: What are you most worried about, before setting off on your Pacific journey?

Not being able to give the row a go – through lack of finance, bureaucracy getting my boat to the start line or an issue I can’t even imagine now.

Q: What would you say is the most important thing you’ve learned from rowing?

Above all else, I have learned humility. Anything can and will happen and my job is to stay grounded and persevere through the storms and the calms.

Q: What is it like on your boat during a storm? Do you feel safe? What goes through your mind?

Storms don’t usually appear out of nowhere. The sky changes, the waves build. You know something is coming. Hopefully this gives you enough time to get ready – tidy up, tie down any loose items, make food, wash. As the storm arrives, the important thing is to monitor how the boat is riding the waves and make frequent equipment checks. I have faith that my boat is designed to withstand the conditions, but storms are still stressful because no storm is the same. It’s hard to sleep, but even harder to eat and use the toilet bucket!

Q: Can you chat to us about your boat? How does it work/where do you sleep/what does it look like? What technology is there on board?

My boat is a 21-foot ocean rowboat with a cabin at one end and a storage compartment at the other. I row on a sliding seat. I have a Katadyn desalination unit onboard which enables me to convert seawater into drinkable water, a GPS antenna to determine my position and AIS (automatic identification system) to see other ships and for them to seem me. My YellowBrick tracker shows you where I am on my website and to communicate I use a Garmin InReach satellite device that enables me to send text messages using my iPhone.

I try and do as much of my training in my boat as possible. Nothing beats doing the thing you’re training for! Off the boat, I swim once a week with a full-face mask so I breathe through my nose and train my diaphragm. I do Bikram (hot) yoga for a serious stretch and a minimum of 2 strength and conditioning workouts in the gym.

Q: Your diet is completely different whilst you’re preparing for a row to what it’s like normally. Can you talk us through that?

I expect to lose up to 23KG whilst rowing the Pacific and so have been trying to gain as much weight as possible, preferably muscle. I have succeeded in packing on 13.6KG! To achieve this I cover everything I eat in oil and lean towards calorie-rich foods like Parmesan cheese and dark chocolate.

Q: What advice would you give someone who was just getting into ocean rowing?

A positive attitude is the most critical thing you need. The same goes for getting through the highs and lows of preparing and fundraising for an expedition! All of it is part of the adventure – preparing the boat, raising the money, recruiting volunteers and managing sponsors. The row is the pay off at the end – be sure to open your eyes and soak up the beauty of the ocean. You don’t know when you’ll be out there again. 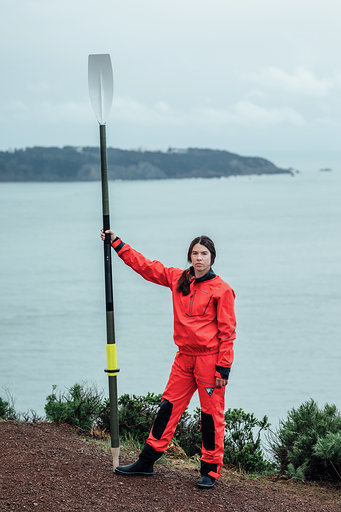 Lia Ditton is a 39-year-old licensed sea captain, yachtswoman and solo ocean rower from London. She has racked up over 150,000 miles on the sea and has taken part in the some of the most gruelling races on earth, such as the OSTAR transatlantic race, the Le Route du Rhum and the Woodvale challenge. To read more about Lia’s Pacific attempt, click here.